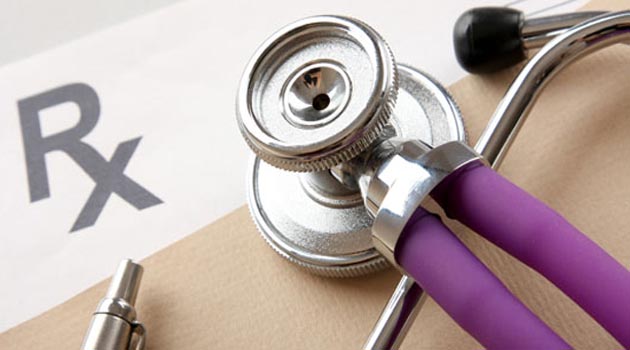 Health Insurance News
May 29, 2018 admin 594 Views 0 Comments Apollo Munich Insurance, HDFC, Housing Development Finance Corp.
Housing Development Finance Corp. is believed to be in advanced talks to acquire Apollo Munich Health Insurance Co. for an approximate valuation of Rs 1,000 crore, said people aware of the development. “HDFC is close to acquiring Munich Re’s health insurance venture in India with Apollo,” said one of the people cited above. “Since Ergo has a partnership with HDFC in the general insurance space, it was easier for the two to strike the deal.” “We are open to organic growth opportunities, whether it is at the HDFC level or at the level of any of our subsidiaries but that depends obviously on the opportunity that is available,” said Keki Mistry, vice chairman of HDFC, which raised Rs 13,000 crore through a qualified institutional placement (QIP) earlier this year. Apollo Munich is the second largest standalone health insurance provider in the country, with a 1.08% market share after Star Health. The company’s gross premium income grew 31% to Rs 1,446 crore in the April 2017-February 2018 period. Apollo has a 51% stake in the company while Munich Re has a 49% stake. HDFC Ergo had considered Star Health, when the business was put on the block, for a possible acquisition, said the people cited above. A deal is expected to close in the coming weeks. HDFC Ergo has acquired the L&T General Insurance business and is now the third-largest private sector insurer in the Rs 1.5 lakh crore industry.