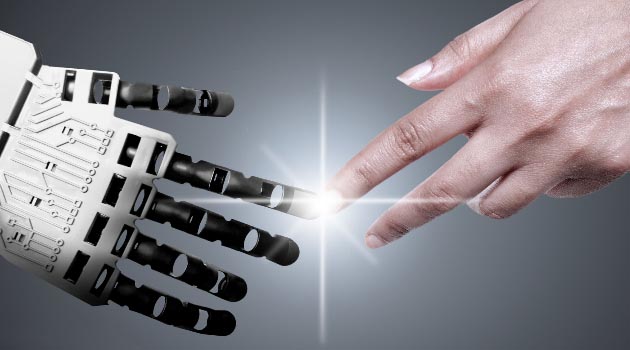 Life Insurance News
May 30, 2018May 31, 2018 admin 597 Views 0 Comments Association of Mutual Funds of India, LIC agents, mutual fund arm
The mutual fund arm of the country’s largest life insurance company, LIC, plans to tap its parent’s large base of around 11 lakh agents to shore up its assets under management. LIC Mutual Fund is looking to build a base of 7,500 key business partners (active LIC insurance agents) over three years from around 1,200 now. “The number of LIC agents interested in selling mutual funds is increasingly going up. LIC already has a huge base of agents and we are looking at only a small part of it,” said Rajesh Patwardhan, chief marketing officer, LIC Mutual Fund. A combination of increasing demand for systematic investment plans as an investment strategy under mutual funds along with the lure of additional earning from commissions has generated interest among insurance agents. Data from the Association of Mutual Funds of India show that on an average, the mutual fund industry has added about 9.70 lakh SIP accounts each month during financial year 2017-18 with an average SIP size of Rs 3,375 per account. The total SIP contribution in 2017-18 was Rs 67,190 crore against Rs 43,921 crore in 2016-17. With investment in gold and real estate currently subdued, the surplus household income can be diverted to mutual funds and these agents can approach their existing and new clients with SIP investment strategy, Patwardhan said. According to LIC agents, the insurance commission ranges between 5 per cent and 25 per cent (of premium), depending on the type and tenure of the policy, and with first-year bonus commission, the amount could reach up to 35 per cent. Insurance regulator IRDAI has placed a maximum cap of 40 per cent on first-year premium. With mutual funds, the commissions could be around 1.5 per cent of the accumulated assets. “LIC Mutual Fund has started approaching LIC agents with an option to become key business partners. With LIC Mutual Fund being part of the parent itself, it could be of interest among some agents to consider selling mutual funds in addition to insurance policies,” a city-based LIC agent said. LIC Mutual Fund has registered average assets under management of around Rs 20,000 crore for the quarter ended March 31, 2018. The mutual find company is eyeing a 25 per cent growth this year. SIP will be the key growth driver despite persistence in market volatility, said Patwardhan.