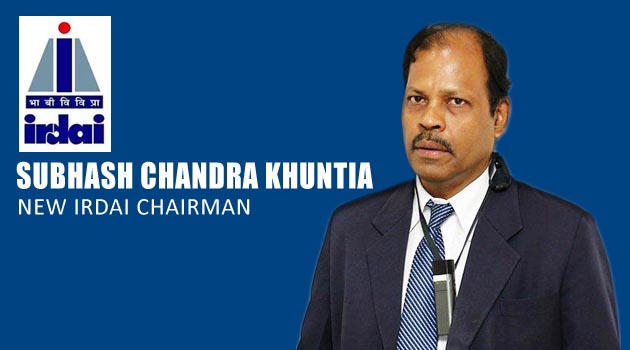 IRDA in India
May 29, 2018 admin 1222 Views 0 Comments consumer education and development, IRDAI's new chairman, Subhash Chandra Khuntia
Subhash Chandra Khuntia, the new Chairman of the Insurance Regulatory and Development Authority of India has asserted that improving insurance penetration in the country and investor education would be his key priorities. “The emphasis has to be on developing the sector. Insurance penetration is still very low in the country,” Khuntia told. He added that expanding the reach of government programmes for crop, life and accident insurance would also be a part of his focus. Khuntia will have a three-year term. Insurance players are looking forward to a lot more activity in the sector with the appointment of Khuntia, as the position had been lying vacant for nearly three months after TS Vijayan’s tenure came to an end on February 21 this year. While the insurance industry has seen double-digit growth in recent years, penetration of insurance, or the ratio of premium underwritten to the GDP in India, is still below the global average. According to the Economic Survey, insurance penetration in the country increased to a mere 3.49 per cent in 2016-17 from 2.71 per cent in 2001. With Khuntia’s vast administrative experience, the industry is also hoping for more clarity from the IRDAI on new reporting norms.