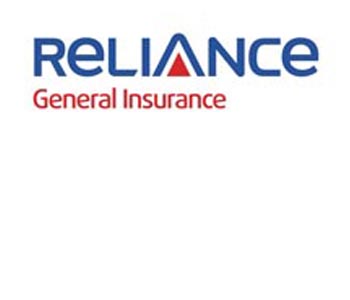 Reliance General Insurance has released a campaign for home insurance that breaks the traditional way of communicating. In the campaign it urges people to stop locking themselves from the world and live a more carefree life. The campaign has been created by OgilvyOne, is a digital film produced by The Open Iris.

Group Creative Director at OgilvyOne, Burzin Mehta, explained, “Triggering a conversation on insurance is never easy, which is why we chose to talk about trust, which once formed the basis of a community’s existence but is becoming increasingly elusive, across society. Our intent is to go beyond the transactional exchange of buying home insurance and connect at an attitudinal level.”

Padmakumar N, Director of the film added, “Open Doors could well be a thought for the future of humanity – a movement away from the divisive and parochial direction we’re going in. I’ve always felt advertising could be a beacon and campaigns like this only raise its stature.”