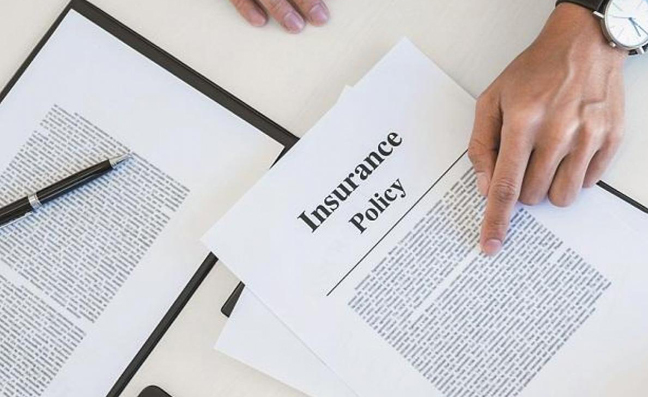 IRDAI agreed to look into the Covid-19 policy claims that were rejected by insurance companies.

This comes after a public interest litigation was filed by a Manav Seva Dham (petitioner), a social services’ trust against various insurance companies before the Bombay High Court.

According to the petition, it has been alleged that various insurance providers engaged in a number of offences, misusing policyholder funds, rerouting funds through additional businesses, and paying exorbitant overriding commissions to banks and their agents.

“The insurance companies are unjustly denying their Covid-19-related claims, it claimed, even in the midst of the ongoing pandemic Covid-19, in which the country’s residents have not only lost their jobs but also depleted their money”, it said.

Additionally, the petitioner submitted that Insurance companies have caused wrongful losses to the policyholders.

Essentially the petitioner asked the court to ass an order to ensure that the insurance claims submitted by the policyholders due to Covid-19 pandemic were not arbitrarily rejected.

Further, it was submitted by the social trust that during the second wave of the pandemic the insurance firms settled only 54% of the claims received from the customers who subscribed to an additional Covid health insurance as of March 2021.

The petitioner argued that only claims totaling to Rs.7,900 crore have been settled by insurers out of the total claims of Rs.14,680 crore under the Covid health insurance programmes.

The rest of the claims were arbitrarily been rejected without citing any valid reason or specifying the reason for denial or rejection of claims by referring to the corresponding policy conditions, the petition stated.

While on the other hand, only a handful of people got portion of the total treatment cost at hospitals as their claims from the insurance companies.

The social trust also claimed that it discovered that the policyholders were receiving just 45–80 % of the overall hospital expenses because they were embroiled in a fight between hospitals and insurance companies over the treatment of consumables. Despite having comprehensive insurance coverage.

More important, in terms of the year on year growth of the insurance companies under the head of advertisements were outrageous, the petition stated. The marketing spend of these companies did not actually correspond with the respective spend and reach of these companies.

The petitioner asserts that the marketing and customer reach of the insurance companies in the private sector do not correspond with their marketing spend, and the petitioner is concerned that these sums are being syphoned off by the insurance companies under the guise of advertising. The petitioner compares the above numbers with a few of the rapidly expanding companies in India with significant revenue from operations and wider customer reach, such as Pidilite and Dabur India.