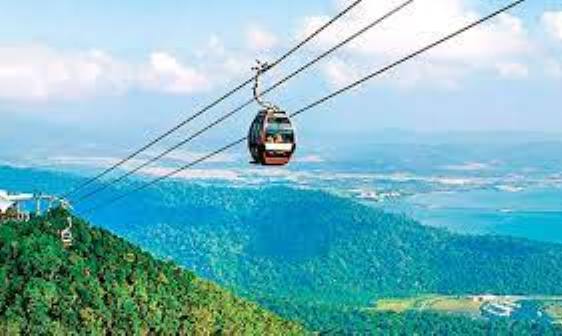 The NDRF has begun a nationwide survey of passenger cable cars and ropeway systems to find out possible security flaws in them and to prepare a structural blueprint that will help it launch effective rescue operations in case of an emergency.

The contingency force has also decided to train its rescuers in specific ropeway rescue skills apart from purchasing an assortment of tools like pulleys and carabiners to be used for transporting the salvager and evacuating stranded people from the car hanging in the air. The move comes as at least four ropeway-related incidents, including one in Uttarakhand, have been reported in the country so far this year.

“The aim of the exercise is to not only sensitise the operators of this mode of transport about the precautions they should practice and preparations they should have, it will also give us an action plan which can be used during emergencies and disasters that hit the ropeway system,” NDRF DG Atul Karwal said.