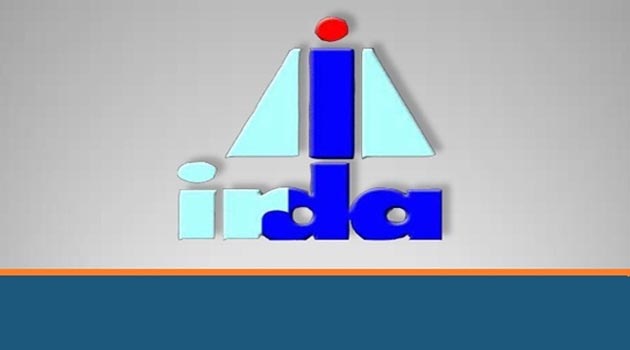 The committee that recommends the percentage of obligatory cession that general insurers have to cede to state-owned General Insurance Corporation (GIC Re) has suggested that the obligatory cession be brought down to zero from the existing 4 per cent. This is a view that has been endorsed by IRDAI, said its chairman Debasish Panda.

Slowly, the regulator is making sure that the compulsory cession goes down and more re-insurers get into the market to develop India as a reinsurance hub.