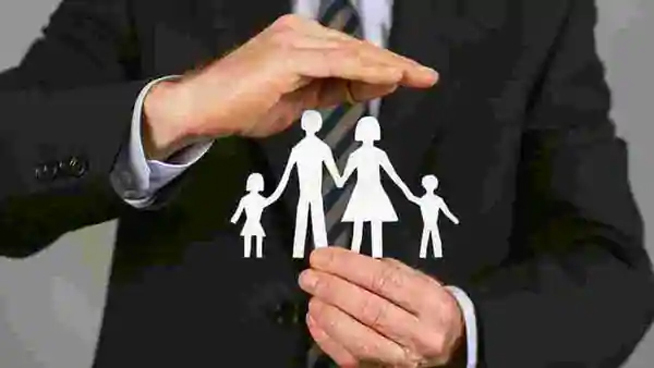 Also, any retrocession to an IIO (International Financial Service Centre Insurance Office) up to 20 per cent of Indian reinsurance business underwritten shall be adjusted against the required minimum retention of 50 per cent, the regulator has said.

IRDAI had first placed an exposure draft for public consultation on reinsurance rules in October. Based on feedback from stakeholders, it modified the rules slightly and called for comments and suggestions by December 16.

The amended regulations will come into effect on April 1, 2023.

“The objective of the amendments is to harmonise the provisions of various regulations applicable to Indian insurers and Indian reinsurers, including Foreign Re-insurance Branches (FRBs) and Lloyd’s India, and to enhance ease of doing business,” the regulator said.