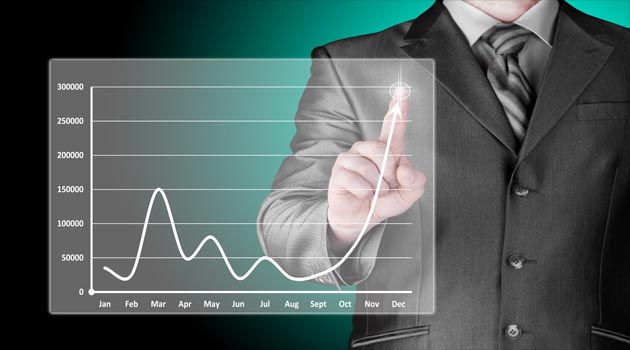 General Insurance News
May 28, 2018 admin 579 Views 0 Comments Corporate Boards, D & O policy, NEW INDIA ASSURANCE, Tata AIG
In wake of shakeup in Corporate Boards, growing NPA’s in banks, growing defaults by Corporates,  the Insurance companies have begun to re assess their exposure in Director & Liability Policy  so that the premiums are adequate to cover any prospective Market leaders in this line of business — New India Assurance and Tata AIG — have begun to reassess the premium on risk exposure of their portfolio in the director’s and officer’s (D&O) liability business. “The rules are simple. If there is a claim, our policies are locked in for payout for years, so it is better to renegotiate now,” said a top source in the non-life insurance sector. Most of the listed companies buy Directors and officer’s liability policy to cover the action of their directors on the boards against any claims, whether of shareholders, creditors or customers or even other stakeholders. This includes the money to pay for legal action to defend board members against class action suits that may be filed by investors. “ICICI Bank and HDFC Bank, which are listed abroad, have D&O policies that would be valued at $100 million,” said a senior executive of a company that sells liability insurance. But other banks too have signed on to these policies. Insurance companies did not reveal the client-wise premium they have booked, but sources say the combined exposure of these banks could be close to Rs 1 billion. The risks for general insurance companies have risen because of the NPA crisis and recent frauds in the banking sector. ICICI Bank Chief Executive Officer Chanda Kochhar is in the middle of a controversy over her role in sanctioning an Rs 32.5-billion loan to Videocon. The company, in turn, had allegedly invested in NuPower, run by her husband, Deepak Kochhar, in 2010. He has come under the scanner of the Central Bureau of Investigation, which is investigating allegations of a quid pro quo. K K Mishra, former CEO of Tata AIG and now an independent director on the boards of several companies, said: “The portents of higher risks in the D&O are going southwards.” He said it made sense for financial companies to apprise insurers about the risks before any “insurable action” starts. “I believe the news flow has started,” he said. The industry data shows there has been a spike in claims from D&O and E&O (errors and omissions insurance) in India from 2014-15. The claims have reached about $1 billion for the latter. D&O numbers are rising in tandem. “No one expects those to match E&O, but things get complicated because the costs keep rising through successive court hearings,” said Swapnil Jain, senior associate at Tuli & Co, one of the major legal firms specialising in liability insurance. As the cases wind through courts, insured companies incur legal costs and keep billing insurers till the financial limit runs out.