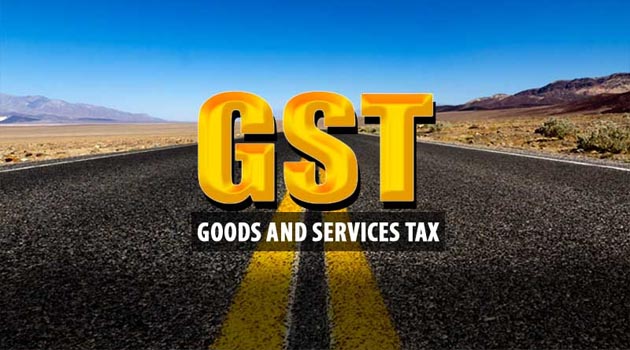 Under pressure in the ‘GST evasion’ issue, the insurance industry has approached the government to sort out the issue without burning its fingers. While a top representative team consisting of some of the CEOs of leading private sector general insurers have already met Tarun Bajaj, retiring Revenue Secretary, Ministry of Finance (MoF), the representatives of life insurers are planning to meet Bajaj’s successor Sanjay Malhotra shortly after he takes over his new job in December.

While a section of insurance officials claimed it was due to oversight on their part, the evasion issue has thrown light into the murky dealings in the sector. These insurance companies have availed input tax credit on the basis of invoices issued by several intermediaries for providing services like advertising, marketing and brand activation whereas no such services had actually been provided.

Earlier, the government had said Directorate General of GST Intelligence, Mumbai Zonal Unit initiated investigations against 16 insurance companies on the issue of availment of ineligible input tax credit. Investigations by the unit revealed that input tax credit of Rs 824 crore has been availed, out of which an amount of Rs 217 crore has been paid voluntarily by these 16 insurance companies so far, a statement from the government said.