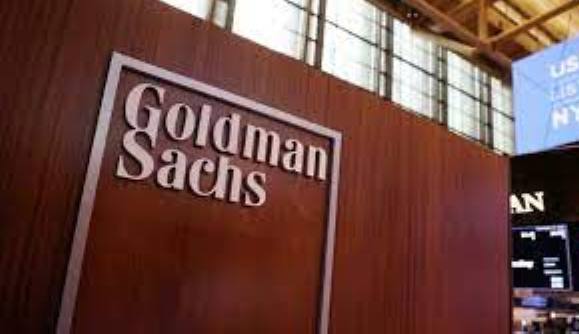 Goldman Sachs and TVS Capital are in advanced talks to lead a $150 million investment in used cars unicorn CarDekho’s insurance unit InsuranceDekho, two people aware of the matter said, in what is expected to be the biggest Series A funding round in India.

The company is likely to be valued at $450-500 million in the funding round, said one of the two people cited above, both of whom spoke on condition of anonymity.

“The documents have been signed, with only the insurance regulator’s approval pending,” the second person said, adding other funds, too, will join the round, which will be primarily an equity raise.