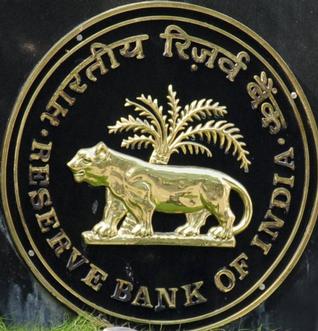 The report showed that insurance companies were one of the major sources of fund raising for banks, with four per cent of total assets raised from insurers.