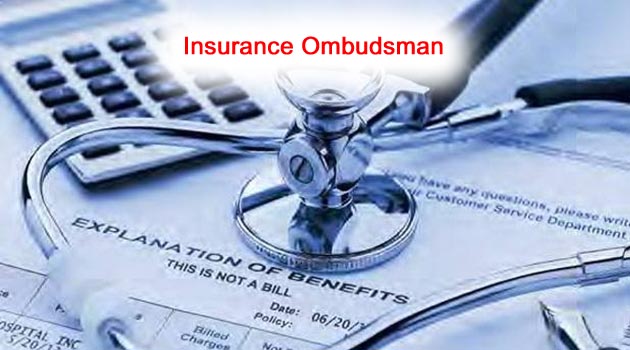 FACTS The complainant, Sri Ch. Srinivasa Murthy, opted coverage under Floater Mediclaim Policy through Indian Health Organization (IHO) and paid premium of Rs.2897/- for SI of Rs.2 Lacs on 11.04.2016. The IHO acknowledged receipt of premium and issued receipt on 14.4.2016. He received Certificate of Insurance issued by the respondent insurer with inception date of policy being from 01.05.2016. He suffered from severe chest pain and was admitted in M/s Sunshine Hospitals, Secunderabad on 16.05.2016 and had undergone CABG surgery on 17.05.2016. The claim preferred by him for reimbursement of hospitalization expenses was repudiated by the insurer citing pre-existing illness exclusion. He represented to the insurer to review the decision on the plea that his claim should not be rejected on the ground that he had suppressed material information since no proposal was collected from him. FINDINGS The complainant stated that he had not submitted any proposal and he should not be blamed for suppression of declaration of his health condition. He confirmed that he was diabetic since 2006 and there was no medical record that his health complications were attributable to diabetes only. The rejection of claim under PED exclusion is unfair. The insurer stated that as per the policy pre-existing diseases are covered only after 13 months from the date of taking the policy. Hence claim is repudiated. DECISION On perusal of the papers, it is noted that the proposer obtained the policy through, IHO who had not obtained any proposal and hence there was no opportunity to the complainant to declare about his health conditions. The correspondence of the insurer with the complainant confirms the fact that the insurer terminated the agreement with the IHO in view of certain discrepancies. In the certificate of insurance against the coverage details pre-existing diseases are categorically mentioned as covered without any exclusion or qualification. Only under the co-payment clause PED after 13 months of inception of the policy attracts. To an ordinary insured this certainly gives an impression that the pre existing disease stands covered without any exception save copayment. Thus there was lack of clarity in the certificate. Since there is an ambiguity in the certificate regarding coverage the benefit of its interpretation should go to the complainant insured. Even though the insurer argued that the complaint-insured suffering from PED, the issue for consideration is not the duration of PED but its coverage under the policy. Thus the insurer is not justified in rejecting the claim. Complaint is allowed.