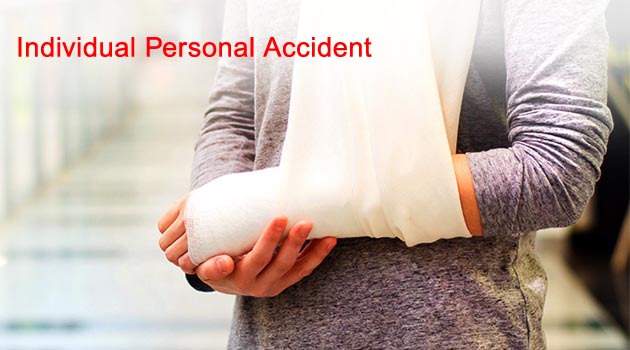 The complainant stated in her complaint that she along with her husband (owner of the vehicle) were travelling in their own vehicle Toyota Innova on 22.12.2010 when their vehicle met with an accident. Since, its back side got damaged, both of them came out and started removing luggage/belongings from the dicky of the vehicle when another vehicle coming from behind hit them resulting in serious injuries to her husband who finally succumbed to the injuries and died on the same day but her claim under Personal Accident coverage provided to owner- driver was repudiated by the insurance company.   The insurer stated that the insured was standing outside the vehicle at the time of fatal accident, hence the claim was repudiated in view of section 3 of the policy which provides payment of compensation for bodily injury/death sustained by the owner driver of the vehicle in direct connection with the vehicle insured or whilst mounting into / dismounting from or travelling in the insured vehicle as co-driver, caused by violent accidental external and visible means. The attention of the insurer was drawn to the words of above referred clause – “bodily injury/death sustained by the owner driver in direct connection with the vehicle…….” Since it is clearly mentioned in the FIR and has also not been disputed by the insurer that the owner of the vehicle along with his driver and wife (the complainant) were standing behind the vehicle and removing luggage from the damaged boot of the vehicle, the said activity apparently satisfies the provision of the clause – “in direct connection with the vehicle.” It is not a situation where the deceased was not in close proximity of the vehicle or not dealing with the vehicle in any manner. It was in fact while dealing with vehicle that the fatal accident leading to his death occurred.   Taking into account the facts & circumstances of the case and the submissions made by both the parties during the course of hearing, an award is passed directing the insurance company to settle the claim within 30 day.