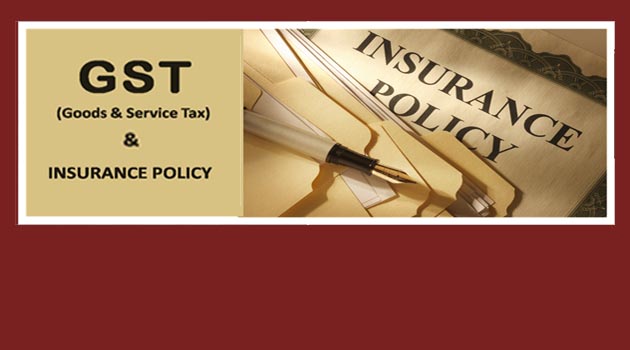 During the search investigations, many cases of availment and utilisation of ineligible input tax credit (ITC) without underlying supply of goods or services were detected, officials said.

As many as 15 insurance companies, intermediaries, marketing companies, NBFCs and banks were allegedly following this modus operandi and evading GST.

The investigations revealed that these entities had formed an arrangement to pass on ineligible ITC in the guise of marketing services and fraudulent invoices were raised in connivance with each other, officials said.

Investigation points to systematically planning and executing the modus operandi mainly at the behest of insurance companies, they added.