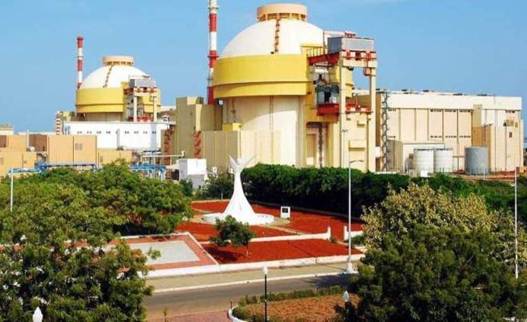 A 43,200-crore insurance cover for the Russian-made Kudankulam nuclear power plant is in limbo as New India Assurance, the lowest bidder for the power producer’s units 3 and 4, has not found a reinsurer. Global majors aren’t keen to underwrite the Russian component of the project due to the West’s sanctions against Moscow.

To sidestep this downside, New India modified the coverage paperwork to exclude potential Russian danger, however has nonetheless not been in a position to situation a coverage to the Nuclear Power Corp of India Ltd (NPCIL), regardless of having collected the primary premium in July.

Despite excluding the Russian scope of work, reinsurers are not comfortable with taking on the risk due to explicit Moscow links to finance, external contractual assignments and fuel linkage.