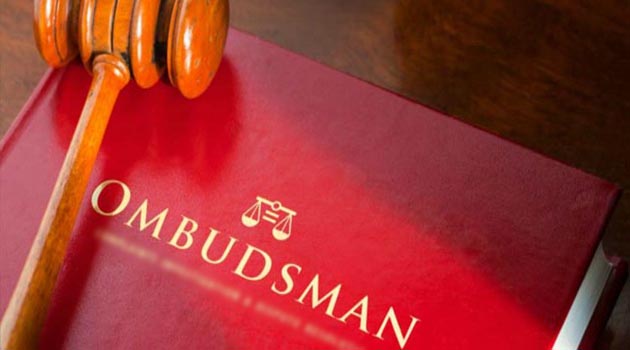 FACTS Andhra Bank availed Group Personal Accident Policy with the insurer to cover their Abhaya Gold Savings (ABG) Account Holders for a Capital Sum Insured of Rs. 2 Lacs each from 01.11.2014 to 31.10.2015. Late A. Sagar Rao opened an ABG account bearing No. 122710100064704 with AB Sultanabad branch and opted coverage under the policy. He nominated his wife Smt. A. Anitha under the policy. He was attacked and killed on 22.06.2015 by his villagers. The insurer rejected the claim filed by the nominee stating that it was a planned murder and not covered under the policy. Aggrieved, Smt. A. Anitha filed a complaint with this Forum and it was registered vide complaint No. 10(HYD):G.11 051.00147/2016-17 and the complaint is allowed by this Forum in favour of the complainant and the insurer is directed to settle the claim vide Award No. 1.0.(HYD)/A/G1/0067/2016-17 dated 8.12.2016 and insurer complied with the Award on 05.01.2017. Smt. A. Anitha filed a fresh complaint with this Forum stating that her husband had another Abhaya Gold Savings Bank account with same branch of Andhra Bank and her claim for payment of PA benefit was rejected by the insurer stating that the maximum SI of Rs.2 Lacs was payable and paid irrespective of any number of accounts held by the insured. FINDINGS The complainant contended that she was not a party to MOU entered by the insurance company with the Bank and she being a nominee to the policy beneficiary entitled to the benefit under the policy since premium was debited and paid from both the accounts of her husband. DECISION In the Memorandum of Understanding entered with Andhra Bank by the Respondent insurer, only one claim is admissible for one insured person irrespective of number of Abhaya Gold Savings Bank accounts with same branch or any other branch of the bank, the liability of the company is restricted to SI of Rs.2 Lacs and it was already paid in compliance of this Forum’s Award bearing No. 1.0.(HYD)/A/G1/0067/2016-17 dated 08.12.2016 on 05.01.2017. Hence no further liability is payable under the Group Master Policy. The complainant confirmed receipt of the award amount. Hence, the complaint is dismissed.