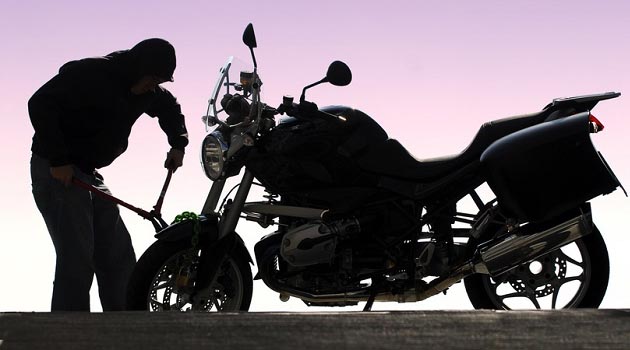 The Complainant’s Son Rahul Purani had been to Collector Office for some office work on 03.09.2014. He had parked his two wheeler No. GJ-02-BG-7523, duly locked. When he came back his bike was stolen from the spot. He immediately lodged the complaint with the police. The claim was lodged with the Respondent for Rs.36,000/- was repudiated for the reason that the vehicle was not transferred within 3 months after the death of the sole insured. The Respondent had failed to prove that the terms & conditions were provided to the Insured along with policy schedule. The Complainant confirmed that only schedule was provided. The Respondent was supposed to provide the terms & conditions so that on the happening of any uneventful incident the Insureds can take benefit after going through the same. After the death of Sole Insured the legal heirs were in complete dark on the policy condition regarding transfer of the vehicle in their name. Before the claimant could transfer the vehicle in her name the vehicle was stolen. The Respondent cannot expect the claimant to know Clause No.9 of the terms & conditions of the Policy without its availability at their end. The Insurer had erred by not providing the terms & conditions of the policy to the Insured. The Forum directed the Respondent to pay Rs.18,000/-, as ex-gratia, payment to the Complainant.