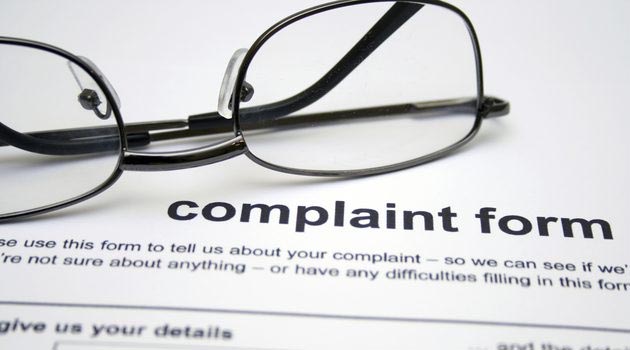 Insurance Grievance
September 16, 2017 admin 1039 Views 0 Comments
If you are an Individual you can file a complaint against Insurance Company in case they reject the claim or made partial payment to Insurance Ombudsman The Insurance Ombudsman scheme was created by the Government of India for individual policyholders to have their complaints settled out of the courts system in a cost-effective, efficient and impartial way. There are at present 17 Insurance Ombudsman in different locations and any person who has a grievance against an insurer, may himself or through his legal heirs, nominee or assignee, make a complaint in writing to the Insurance ombudsman within whose territorial jurisdiction the branch or office of the insurer complained against or the residential address or place of residence of the complainant is located. You can approach the Ombudsman with complaint if:   Your complaint to the Ombudsman can be about:    The settlement process Recommendation: The Ombudsman will act as mediator and  Award: Once the Award is passed