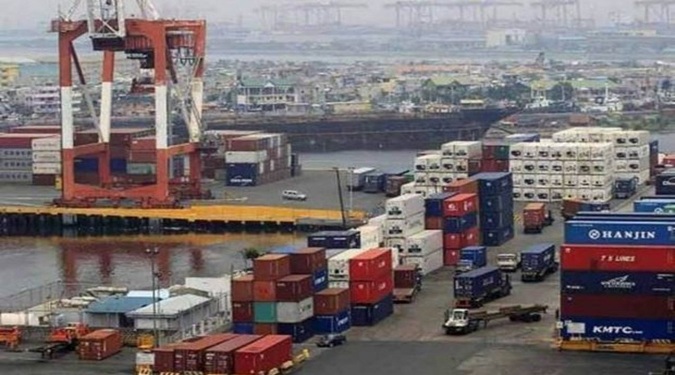 The Export Credit Guarantee Corporation (ECGC) has decided to withdraw coverage for shipments to Russia with effect from February 25, which is a huge setback for exporters, industry body FIEO said.

Amid the ongoing conflict between Russia and Ukraine, ECGC in a communication said “based on the near-term commercial outlook, it has been decided to modify the country risk classification of Russia under the short-term and medium-and-long term with effect from February 25.”

Revising its underwriting policy on Russia, ECGC, a government-owned entity, has now put that country in the Restricted Cover Category (RCC-I) from the earlier ‘open cover’ category.