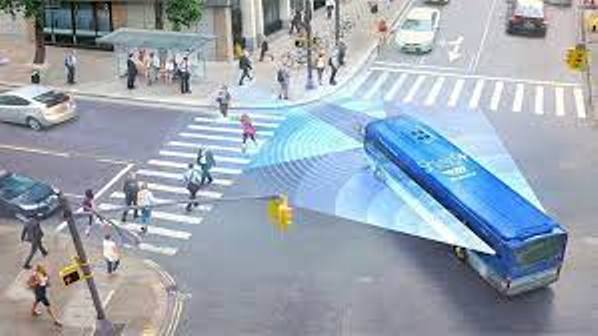 Road safety has become a challenge for developing countries like India, and artificial intelligence-based drones and robots can be used for forensic investigation of road accidents, Union minister Nitin Gadkari said.

Addressing a conference on ‘Machine Vision and Augmented Intelligence’, Gadkari further said there is a need for extensive integration of artificial intelligence (AI) based technology with the traffic management system to remove human interference and the possibility of errors.

“Road safety is a major concern across the world and has become a challenge for the developing countries like India,” the road transport and highways minister said.

Gadkari pointed out that road safety is the topmost priority of the government as India accounts for 5 lakhs road accidents annually in which about 1.5 lakh people die.

“The AI-based drones and robots can be used for forensic level investigation of road accidents,” he said.

According to Gadkari, traffic congestions are caused due to unbalanced demand-supply calculations.

“With the help of AI-based tools, we can accurately measure, analyse and predict traffic conditions and can take necessary steps to avoid the occurrence of incidents,” he said.

The minister said an advanced traffic management system is deployed on the Indian highways network, and it facilitates integrated data collection through electronic sensors and high definition cameras.