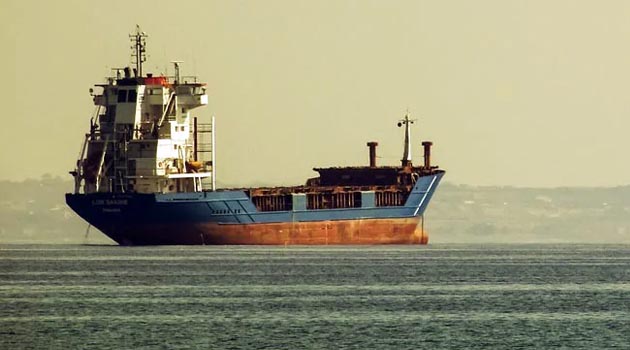 The sudden jump in the volume of oil, gas and coal being transported across the seas is pushing up cargo insurance premiums for India’s general insurance companies.

This is significant as the cargo insurance market had declined by close to 8 per cent in FY21. However, in the current financial year (till August), the total premium for the sector has jumped by 33.6 percent, making it the second fastest after personal accident business, eclipsing heavyweights, motor and health insurance.

“The market is very competitive, but the tenders are now coming at a rapid pace,” said a senior marine insurance specialist at one of the state-owned insurers.

The energy trade is fraught with the risks of spillage and natural catastrophes like hurricanes. Despite that, insurance companies are offering almost the same premium rates, banking on high volumes to make up for them. In September, almost all the refineries floated three-month tenders for insurance rates to which all the major underwriters have responded. The low rates are significant as there has been a hardening of premium for global cargo insurance, especially in the latter half of calendar year 2020, a trend which has continued into 2021. Global marine underwriting premiums for 2020 grew by 6.1 per cent to $30 billion year-on-year.

Offshore energy insurance accounts for 12.1 per cent of the total marine cargo business as per figures released by Inter – national Union of Marine Insurance (IUMI), the global organisation which tracks the sector.