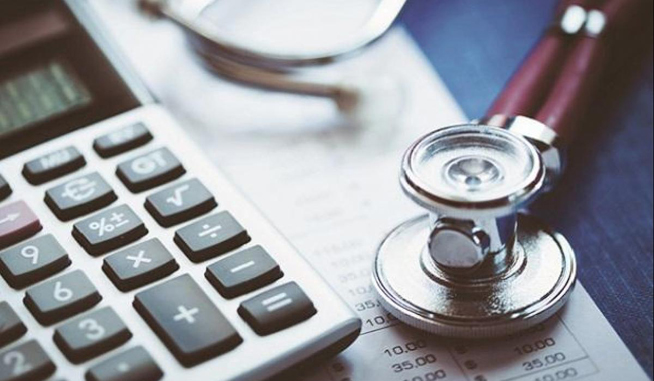 The World Health Organization (WHO) allowed “widespread use” of the world’s first vaccine against malaria, a common mosquito-borne disease that claims more than four lakh lives every year. Developed by GlaxoSmithKline (GSK), the vaccine, known as RTS,S/AS01, has already been administered to nearly 8 lakh children in Ghana, Kenya and Malawi as part of a pilot programme since 2019.

The WHO endorsement paves the way for its use outside the pilot programme, in all areas where malaria is widely prevalent. But RTS,S/AS01, known by its brand name Mosquirix, is considered only the first step towards effective immunisation of the global population. RTS,S/AS01 is able to prevent severe cases in only 30% of cases; the quest for more effective vaccines is still underway.