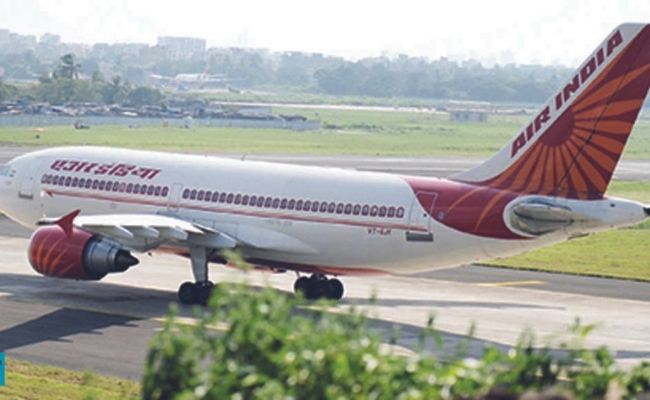 Within months of the Tata group taking over Air India, Tata Aig has joined a consortium to provide insurance cover to the airline. With that, Tata AIG General Insurance Company will for the first time be associated with Air India for its cover.

The insurance cover, pegged at $12 billion (approx Rs 91,000 crore) will provide cover to 141 aircraft (117 of Air India and 24 of Air India Express) as well as passenger liability among other things from April 1.

For the fiscal year ending March 31, Air India has paid Rs. 258 crore for the cover taken from the public sector insurance companies, which in turn had re-insured the airline with foreign insurers. AIG of the United States is already providing reinsurance cover to the airline. Apart from the ongoing war, the air crash in China on March 21 had also contributed to rising insurance rates.