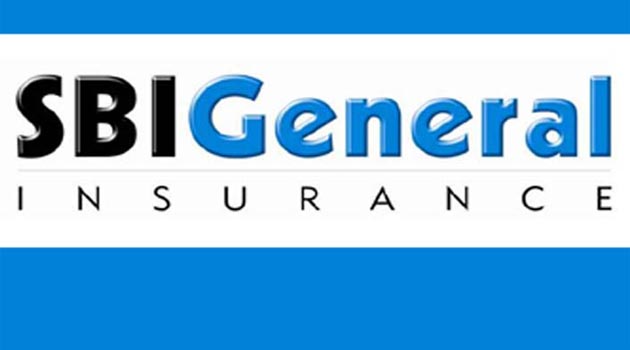 General Insurance News
June 9, 2018 admin 1101 Views 0 Comments Australian insurance major IAG, SBI GENERAL INSURANCE
SBI General Insurance, a non-life subsidiary of SBI, today reported three-fold jump in net profit to Rs 396 crore for the fiscal ended March 2018. The company, a joint venture between State Bank of India (SBI) and Australian insurance major IAG, had earned a net profit of Rs 153 crore in the previous fiscal. The company has recorded its first annual underwriting profit of Rs 32 crore during the fiscal as against underwriting loss of Rs 197 crore in 2016-17, SBI General Insurance Managing Director Pushan Mahapatra said. The gross written premium (GWP) also witnessed a significant growth of 36 per cent from Rs 2,607 cr in 2016-17 to Rs 3,553 crore in financial year 2017-18, he said. The solvency ratio improved to 2.54, against 2.19 for the same period of the previous fiscal, he added. Rs.With the joint push on general insurance by the government and insurance companies alike, we expect greater penetration into untapped and undertapped markets. We look forward to leveraging our extensive reach through our branches and intermediaries for the same, which has been one of the primary drivers for moving towards underwriting profits,” he said. Among the various lines of business, motor insurance had the maximum share of the pie at 28 per cent, followed by fire insurance and crop insurance at 23 per cent and 20 per cent, respectively.