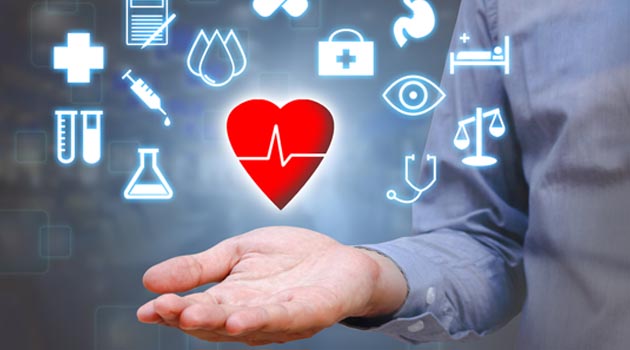 The first study in India on publicly funded health insurance (PFHI) in the context of “catastrophic health expenditure” faced by the elderly found that it was not effective in financially protecting them. Around 30% of those under publicly funded health cover faced catastrophic expenditure during hospitalisation at private facilities and about 7% of even those using public facilities faced it.

Health expenditure is considered catastrophic when it accounts for 25% or more of the total annual consumption expenditure of a household.

“The reliance on a poorly regulated private sector seems to be a key limitation of PFHI policy. Governments need to find more effective ways of protecting the elderly from catastrophic health expenditure if the goal of UHC (universal health coverage) has to be realised,” stated the study.