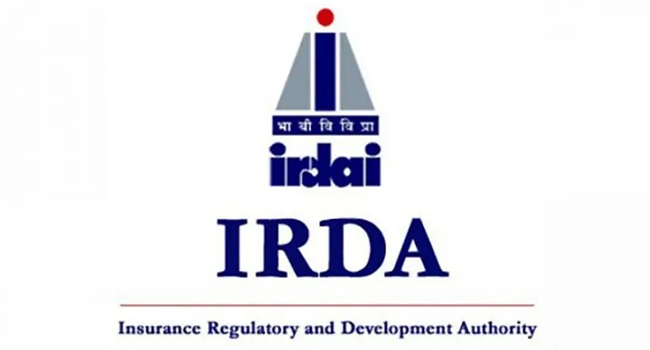 IRDA in India
March 11, 2020April 30, 2021 admin 1262 Views 0 Comments hiding commissions, insurers in India, IRDAI, Oriental Insurance
The Oriental Insurance Company has been pulled up by the regulator for hiding commissions in 2016-17. The regulator in its charge has noted that Oriental paid Rs 137 crore to motor dealers, but listed it as “infrastructure expenses”. The insurer also reported the payouts of Rs 85 crore to agents as “operating expenses”. Oriental has in its response said it will ensure that it will not refer to commissions or payouts by “generic references” in its financial reports for FY20. And it will be restating its financials for FY17 and FY18, if needed. The IRDAI stated that the Oriental Insurance Company had violated its “guidelines for corporate governance for insurers in India, 2016” and rules under its master circular on “preparation of financial statements, Irdai regulations, 2002”.