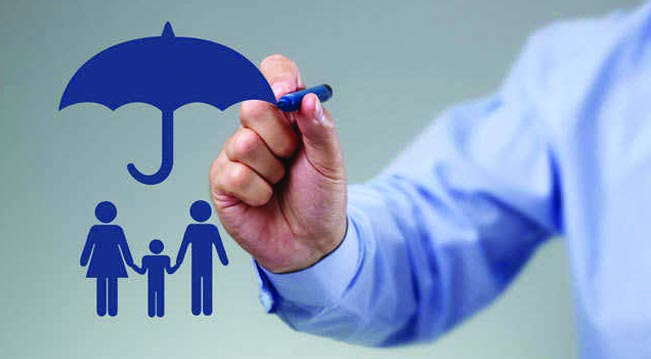 After a low single digit growth in FY21, the non-life insurance industry reported an 11 per cent growth in premiums to Rs 2.20 trillion in FY22. This compares with a 1.98 trillion worth of premiums collected in FY21.

Growth in the non-life sector is also back to pre-Covid levels as in FY20 the industry had posted a growth of 11.7 per cent over the year-ago period. In FY21, the industry’s premiums had grown by just 5.2 per cent.

General insurers, booked premiums to the tune of Rs 1.84 trillion in FY22, up 8.79 per cent from year-ago period, with private insurers growing at 12 per cent and state-owned insurers registering a growth of just 4.55 per cent, mainly because of contraction in premiums seen by National Insurance Company and United Insurance Company. On the other hand, New India Assurance reported a growth of over 14 per cent in premiums during the same period.

Standalone health insurers, five in total, reported a premium growth of 32.53 per cent in FY22 to Rs 20,880.08 crore. In FY21, their premium collections stood at 15,755.18 crore. All the five players registered double-digit growth in premiums, with NivaBupa registering a staggering 60 per cent growth. Market leader Star Health’s premiums grew by 22 per cent to Rs 11,462.39 crore.

And, specialised PSU insurers reported a premium growth of 14 per cent to Rs 14,979 crore.

Growth in premiums in the non-life insurance industry is being primarily driven by the health insurance segment, which has become the most dominant line of business for insurers in this segment.