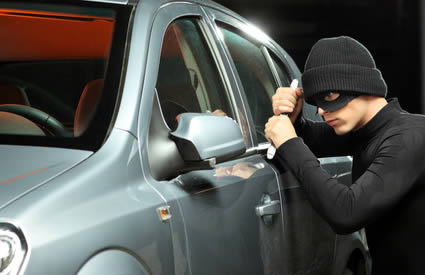 A consumer forum has held that the condition with regard to the time limit in intimating an insurance claim is not mandatory but directory.

The forum directed Oriental Insurance Company to pay Rs 1.54 lakh compensation along with the insured amount of Rs 4.86 lakh to a Mulund-based man whose vehicle was stolen. The company had repudiated his claim on the ground that he had not intimated them about the claim within the mandatory 48-hour period.

The vehicle owner Chetan Kohli said that he purchased the Bolero Sport 7 star vehicle for Rs 4.86 lakh on December 18, 2009. He alleged that on the morning of January 8, 2010, he could not find his vehicle at the space in which it was parked and eventually realised that it was stolen.

Kohli immediately informed the police and an FIR was lodged. He also informed the insurance company about the theft and told them that he wanted to file the claim. The company, however, asked Kohli to visit its office along with all the documents of the vehicle. He in turn informed them that since the vehicle was new he did not have the papers and had to collect them from the RTO Office.

The company advised Kohli to first collect the vehicle papers and RTO registration papers and then file the claim form. However, when he finally managed to procure the documents and submit the claim in March 2010, his claim was rejected on the ground that it was not intimated within the mandatory period of 48 hours.

The forum said that Kohli had specifically informed the company that he did not have the documents, immediately after the theft of his vehicle occurred. It held that under such facts and circumstances the repudiation was not justifiable. “We therefore, hold that the opposite party (insurance company) cannot repudiate the genuine claim of the insured simply on the ground that there was no communication within the stipulated point of time,” the forum said.