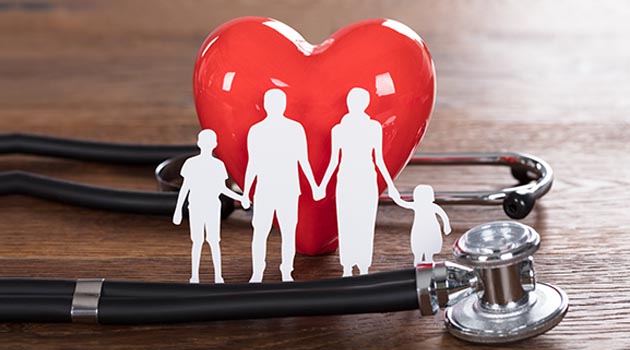 Motor insurance premium rose 27.5 per cent year-on-year (YoY) to Rs 15,765.95 crore, albeit on a low base, indicating a revival of growth in the segment buoyed by a pick-up in vehicle sales.

The group health insurance segment has witnessed an increase in premium rates due to medical inflation and adverse claims ratio in the earlier periods.