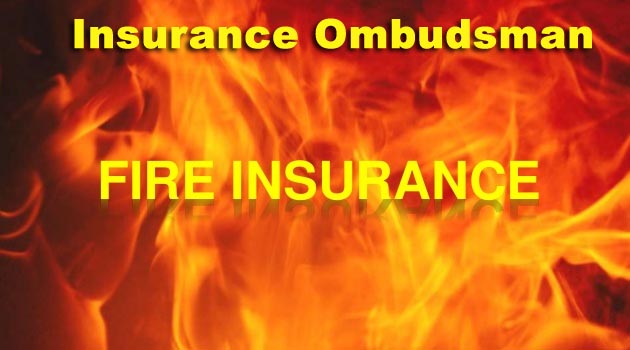 In the matter of Mr. Jagdish Lal Sharma Vs The National Insurance Company Ltd.