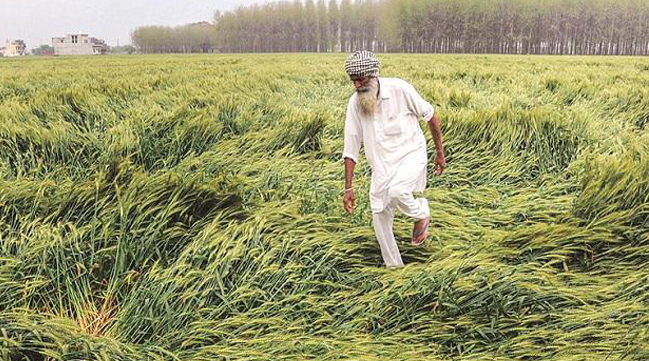 Claims to premium ratio under Pradhan MantriFasalBimaYojana (PMFBY) and other crop insurance scheme were around 61 per cent in 2020-21 as against 85 per cent in 2019-20, as a favourable weather lowered crop damages in most of major producing States, except Madhya Pradesh, according to latest data compiled by the Agriculture Ministry.

The implication of the lower claim ratio is seen to help bring back interest of private insurers in the crop insurance business.

At least four private insurers including ICICI Lombard General Insurance and Tata AIG had exited the crop insurance business due to losses and high re-insurance costs.

Even public sector insurers are reducing their exposure to crop insurance as a result burden is gradually shifting to AIC. Besides, several States like Gujarat, Telangana, Andhra Pradesh and West Bengal have exited PMFBY.

Maharashtra, one of the major States in PMFBY with about 20 per cent share in enrolled applications as well as in gross premium, may opt out of the scheme in 2022-23. The State government is considering launching its own crop insurance scheme for farmers.