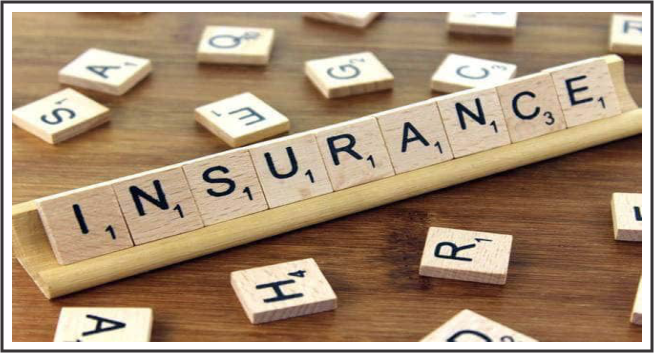 General Insurance Plans
September 21, 2019September 21, 2019 admin 608 Views 0 Comments
In a bid to promote IFSC as an attractive destination for investment for global re-insurers, the government has relaxed norms for setting up shops at Gandhinagar international financial services centre. The notification of Finance (No. 2) Act, 2019, has paved the way for reduction of the Net Owned Funds (NOF) requirement for the opening of branches of foreign re-insurers in International Financial Services Center (IFSC) to Rs 1,000 crore from Rs 5,000 crore. Along with the amendment in the Insurance Act 1938, the reduction in NOF requirement is likely to attract global re-insurance companies operating in financial centres like Hong Kong, Malaysia, Singapore, Dubai, London etc. in order to develop branches in IFSC in India. Thus, the above amendment is likely to cause an increasement in the number of foreign re-insurance players in IFSC, Gandhinagar and lead to onshoring of international insurance transactions, according to a ministry official. General Insurance Corporation of India in 2017 opened its IFSC Insurance Office (IIO) at IFSC Gandhinagar in Gujarat, the first and only IFSC so far. Finance Minister Nirmala Sitharaman in her budget speech, announced the government’s intent to make India a hub for aircraft financing and leasing activities by leveraging business opportunities available in India’s financial Special Economic Zones (SEZs), namely, IFSC. Apart from that, the government has provided several direct tax incentives to an IFSC including 100% profit-linked deduction in any ten-year block within 15 years and exemption from dividend distribution tax among others.