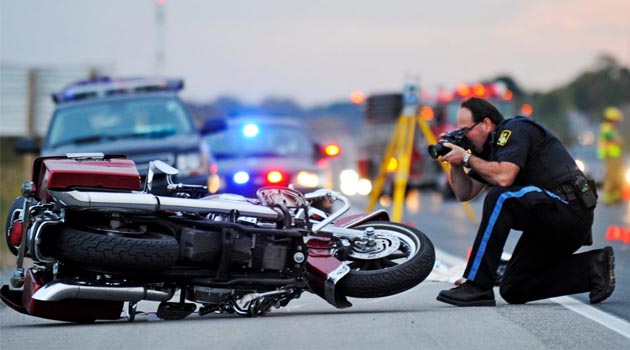 The National Highways Authority of India (NHA) has invited bids from insurance companies for the roll out of “cashless treatment” scheme for road crash victims on the Delhi-Mumbai-Chennai, Chennai-Kolkata, Kolkata-Agra and Agra-Delhi corridors of the Golden Quadrilateral for the next three years.

The bidder will be responsible for coordinating the transport of road crash victims to nearby hospital or any health facility for treatment for the first 48 hours from the time of hospitalisation or providing necessary treatment up to a cost of Rs 30,000, whichever occurs early.

“We held a first round of discussion with almost all major insurance companies. The companies will quote the premium and the NHAI will pay the premium for the scheme to the successful bidder. The successful bidder will have to tie up with the hospitals in close vicinity of the NH stretches and they will run a 24X7 helpline for this. The ambulances deployed on highways and with hospitals will be used for quick transport of accident victims. We want to expand this slowly across our network,” said a senior NHAI official.

In 2013, the road transport ministry had rolled out a pilot cashless treatment scheme on Gurgaon-Jaipur stretch with similar provisions. This was extended to Mumbai-Vadodara and Ranchi-Rargaon-Mahulia stretches of NHs. The findings showed that 100% victims reached the hospital within 30 min and over 50% of the beneficiaries had a poor socio-economic status and around 80% incurred zero expense.