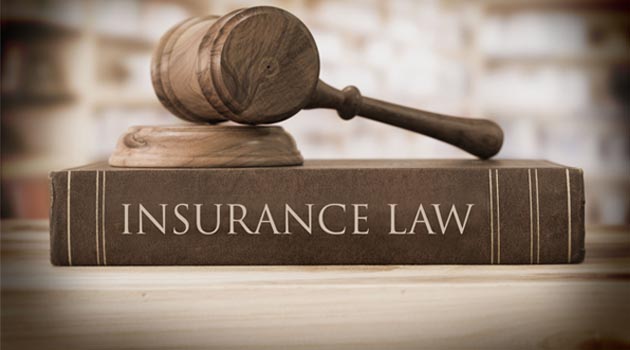 A district consumer commission has ordered an insurance company to pay mediclaim with interest to a patient which the insurer had denied on the grounds that he had developed a health complication due to lack of dietary supplement as he is a vegetarian.

The commission directed the insurer to pay the claim by asserting that the patient being a vegetarian is not his fault, and that the company put forth a wrong reason to deny the claim.

The case involved one Meet Thakkar who was treated for giddiness, nausea, weakness and heaviness in the left part of his body in a private hospital for a week in October 2015. He was diagnosed with transient ischemic attack (TIA) and his homocysteine level was found 23.52 against the normal range of 5 to 15. He incurred a medical bill of Rs 1 lakh.

However, the insurer, New India Assurance Co Ltd, denied his claim by quoting a doctor’s opinion that Thakkar’s hyperhomocysteinemia was caused due to vitamin B12 deficiency which was because of lack of dietary supplements. It cited a relevant exclusion clause to state that the patient’s dietary habit caused the complication and hence mediclaim was not payable.

Thakkar sued the insurer in the Consumer Dispute Redressal Commission, Ahmedabad District (Additional). After hearing the case, the commission said that vegetarians may face B12 deficiency, but Thakkar’s health complication cannot be construed to have been caused due to his inadequate diet or his own fault. The doctor had said that vegetarian people usually suffer from B12 deficiency, but the insurance company misinterpreted it and refused the claim. The commission ordered the insurer to pay Rs 1 lakh with 9% interest from October 2016, when Thakkar had filed his complaint. The insurer has also been ordered to pay Rs 5,000 as compensation to Thakkar for causing him mental agony and towards legal expenditure.