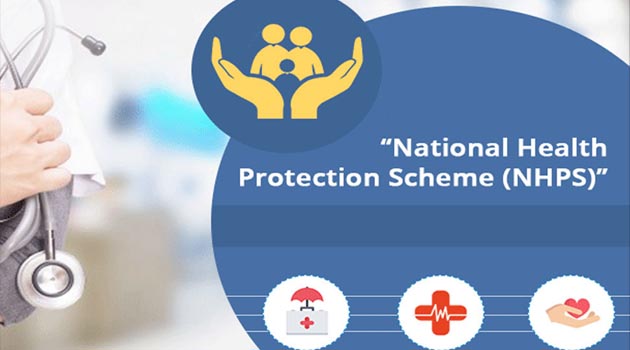 Health Insurance News
October 3, 2018 admin 937 Views 0 Comments Ayushman Bharat, health insurance scheme
Tamilnadu State government is planning to integrate the Ayushman Bharat scheme with its own health scheme. In 2009, when the DMK was in power the then chief minister M Karunanidhi had introduced the Kalaignar Kapitu Thitam (Kalaignar’s insurance scheme) and later in 2012 when Jayalalithaa was in power the scheme was a little modified. Its name was changed to Chief Minister’s Comprehensive Health Insurance Scheme. The scheme was introduced to ensure that people from the economically backward section are provided with the best of medical care without any bias. Currently, the scheme is accessible for people with annual income less than Rs 72,000 and the scheme ensures that any number of family members can be added under one policy and they will be provided an insurance of upto Rs 2 lakh per annum. “The chief minister’s decade-old Comprehensive Health Insurance Scheme is a very robust scheme and covers a total of 1.57 crore families, and this scheme gives a cover of upto Rs 2 lakh per annum to the family and also caters to high end transplant procedures upto Rs 25 lakh,” said P Umamaheswari, IAS, who is heading the Tamil Nadu health systems project. Narrating the state’s stand on the PM’s scheme, Umamaheswari said, “After the PM announced the Pradhan Mantri Jan Arogya Yojana, the state government has also announced that it will be dovetailing the current CM’s comprehensive insurance programme with the PMJAY. A conscious decision has been taken by the state government to ensure the entire population of 1.47 crore will get Rs 5 lakh per annum and this will be covering 77 lakh families under the PMJAY and there is already a coverage of 1.57 crore families. We already have 911 empaneled hospitals around 647 private institutions and the rest are government institutions that provide treatment under this scheme. I think this is a big boon to the entire population of poor people and the TNHSP is all geared up to implement the PMJAY.” At present the CM’s scheme covers 1,027 procedures and around 157 specialised procedures and eight transplants under the scheme. “There are not going to be many difficulties in integrating the PM’s Ayushman Yojana. We are having a detailed programme charted district-wise and institution-wise,” Uma added.