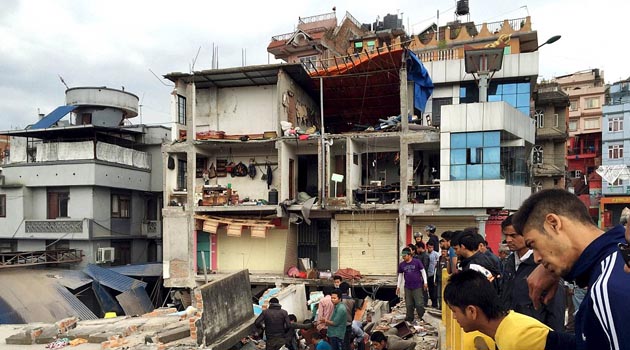 Tajinder Mukherjee, chairman-cum-managing director, National Insurance Company, stated, “From Assam as well as other northeastern states, we have started receiving claims. Number of claims received so far is 28. All the claims received are due to damages to dwellings, residential/hotel buildings and show rooms under fire and allied perils insurance policies.”

For public sector insurer National Insurance Company (NIC), the approximate claim size varies in the range of Rs. 6 lakh to Rs. 10 lakh as these are mostly residential building losses. “Catastrophic claims are generally handled by the industry on top priority,” Mukherjee added.

Sanjay Datta, Chief – Underwriting, Claims and Reinsurance, ICICI Lombard General Insurance, said, “It is too early to comment on the approximate claim size for the industry as a whole due to this quake. We expect the industry claim size numbers to be apparent to us by end of the first week of May.”

According to him, for the claims reported to the private general insurer, it has already appointed surveyors to conduct the surveys and assist it with their claim settlement recommendations for the losses suffered by the customers.

ICICI Lombard said as it will get the inspections of the loss site done mostly through virtual surveys, it does not foresee the ongoing pandemic to have any significant effect on its claims servicing. “The virtual surveys assist us in crunching the timelines required to settle a claim and enables us to make the claim settlement offer to the customers in a short span of time,” Datta further added.