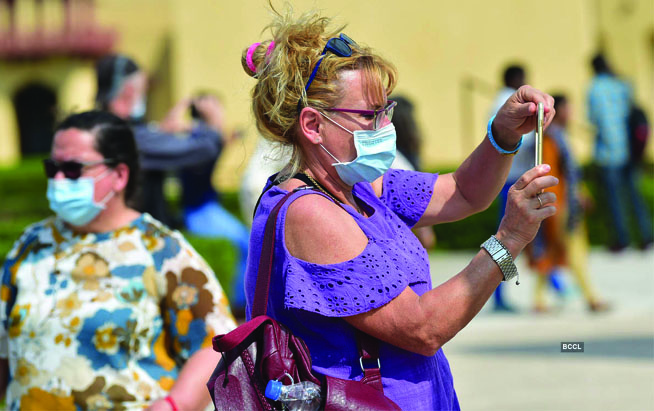 African health officials and the United Nations are warning of a looming shortage of more than 2 billion syringes for mainly low- and middle-income countries around the world as the supply of COVID-19 doses rises, and routine vaccinations could be affected, too.

The UN children’s agency said the shortfall would affect up to 2.2 billion auto-disposable syringes that lock automatically to prevent them from being used again.

“We are not anticipating a significant supply shortage of the more standard syringes used in high-income countries,” the agency said in a statement. It blamed “significantly higher demand,” supply chain disruptions, national bans on syringe exports and an unpredictable supply of vaccines.

The threatened shortage comes as the flow of COVID-19 vaccine doses increases after months of delays to the African continent, the world’s least protected region with less than 6% of its population of 1.3 billion people fully vaccinated. Just five of Africa’s 54 countries are expected to reach the target of fully vaccinating 40% of their populations by year’s end.