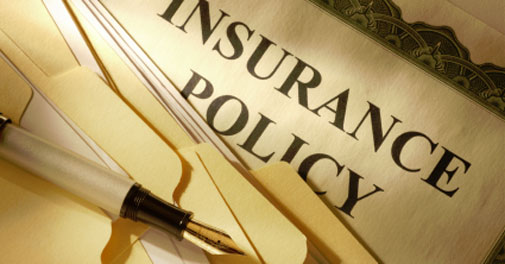 Six people, including murder accused Prakash Shingnapure, who had allegedly killed his wife and daughter, have been booked for defrauding the insurance company of Rs 2.79 lakh by submitting the wife’s fake death certificate.

The matter was brought to fore by the insurance company, Life Insurance Corporation (LIC), which lodged a complaint at Tehsil police station.

Shingnapure had stabbed his wife Pranita (34) and daughter Shreya (13) to death on April 8, 2011. He had also attempted to commit suicide by stabbing himself twenty times, but survived. He was booked for murder at Jaripatka police station. On February 1, the Nagpur bench of Bombay high court had commuted the death sentence awarded to Shingnapure to 30 years of rigorous imprisonment.

Police said Shingnapure’s brothers Ajay and Anup and their wives Roshni and Rupali, were also involved in the fraud. The insurance amount was distributed among all the accused.