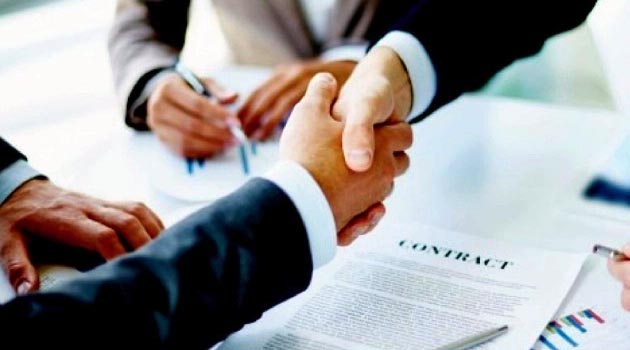 The selection process of top officials of public sector insurance companies is in limbo in the wake of the Delhi High Court decision to strike down the power of Banks Board Bureau (BBB) to select directors of PSU insurers.

With the BBB not allowed to select top officials of public sector insurers, the government is now getting ready to activate an alternative mechanism to conduct the exercises for selecting the top management of PSU insurers.

“The alternative framework of BBB for the selection of top PSU insurers is almost ready and waiting for the final approval of the PMO, which had rejected some of the earlier suggestions from the ministry on the matter. We will implement it once the Delhi HC delivers its final verdict,” official sources said.

While deciding another case involving a general manger of a PSU insurer, Delhi HC had struck down the BBB’s power to select directors of PSU general insurance companies and the government has already implemented the verdict by cancelling all the appointments of the then serving directors who were selected by the BBB.

Inderjeet Singh, General Manager, New India Assurance (NIA), had gone to Delhi HC on the issue of appointment of Satyajit Tripathy (who is currently CMD, United India Insurance) by the government on the basis of recommendation of the BBB, the head-hunting agency of the government to select the top management of PSU insurance companies and banks.