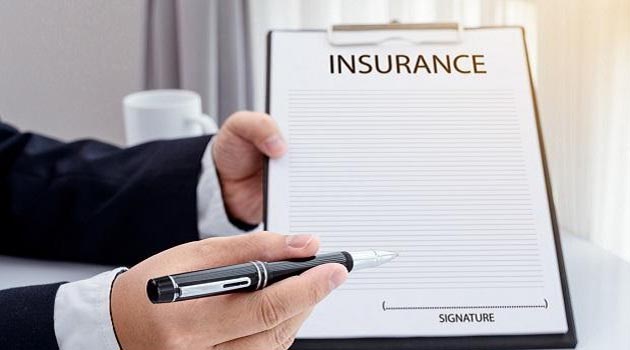 The speaker took the attendees through the entire journey of the banking system in India and the significant events on the bank’s nationalization that have eventually resulted in ripe fruit for the nation. On the contrary, in the current scenario public sector units including banks and insurance companies are being pushed towards privatization.

Suggesting the alternative, Mr. K Govindan said, “the government should merge public insurance companies under one entity instead of privatizing them.”

Pointing towards the wrongful approach of the government, the speaker shared that the insurance sector is dealing with other challenges like working with the hospitals that do not follow standardized charges. Instead of acting enablers for this public institution, the government is just dismantling or privatizing them.

Sighting his recent meeting with the finance minister Nirmala Sitharaman, K Govindan said, “When we met finance minister Sitharaman last week we did ask when there are already 21 private insurance companies then why add one more.”

The speaker shared that the finance minister assured to protect all the benefits, however, there would be some benefits that might not be available post the anticipated privatization of the sector like- job security, social security, and reservation.

The speaker shared that while AIBEA is fighting to safeguard the public sector banking, GIEAIA too wants the insurance sector to remain a public institution.

All India Bank Employees Association, the oldest and largest national Trade Union centre of bank employees in India, was founded in 1946. Through the efforts made by AIBEA, bank unions were recognised by the managements and in each bank, many policy issues on recruitment, transfers, and promotions were regulated by mutual agreements.  At the industry-level, AIBEA has successfully negotiated 11 Bipartite Settlement from 1966 to 2020. Along with the struggle for improvements in wages and service conditions, AIBEA also campaigned for nationalisation of Banks.  After years of continuous efforts and struggle, AIBEA achieved its objective when major 14 banks were nationalised in July, 1969. Subsequently, in 1980, another set of 6 Banks were nationalised.  AIBEA has always been governed by its twin policies – concern for the progress of the banking industry and concern for the betterment of the interests of banking staff. Even today AIBEA is guided by these principles.