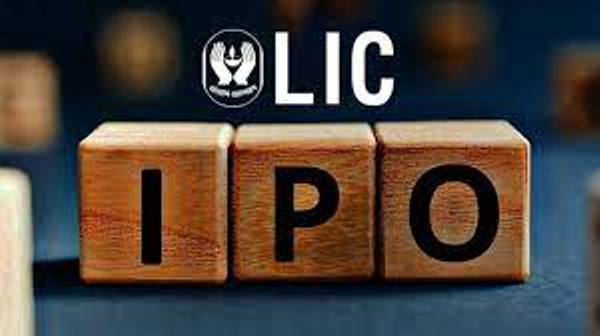 Life insurance companies are witnessing healthy growth in persistency in short period of one-year however, that is not the case in long term. As per data on persistency for the financial year 2011-12, insurers registered an average of 64.4 per cent policies renewed in second year, it was 64.3 per cent in last year. However, the average persistency ratio for fifth year was 46.5 per cent, which was 48 per cent in previous year. END_OF_DOCUMENT_TOKEN_TO_BE_REPLACED

The Asia-Pacific region is one of enormous growth and opportunity for insurers. It is also one of significant diversity. In developing countries, agency sales forces dominate and play a vital social role in making products accessible to low earners. The development of insurance markets in western- Developed countries, however, indicates that the emergence of more independent, but also expensive, distribution channels often ultimately leads to the demise of traditional agency sales forces. END_OF_DOCUMENT_TOKEN_TO_BE_REPLACED