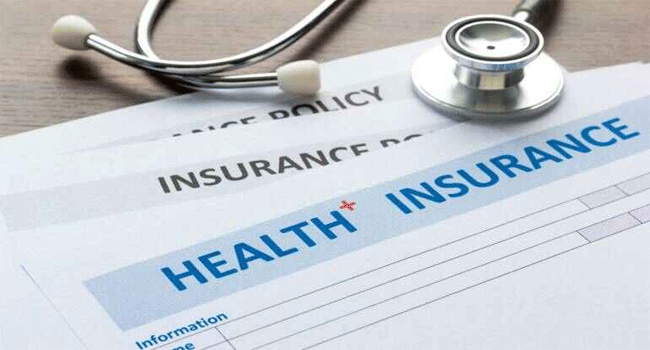 Gandhiji said, “If you want to develop India, you should develop rural people as 80% of the Indian live in Villages”.  Ironically, so far no serious attempt has been made by Govt of India for Rural people as regards health insurance.

Life Insurance Corporation of India (LIC) and Employee Provident Fund Organisation (EPFO) subscribing to Rs 7,400 crore debt issue of Air India (AI) as part of the governmentâ€™s bailout plan for the state-owned airlines, the ASSOCHAM demanded a similar dispensation for the Kingfisher Airlines (KFA) as well.

ASSOCHAM Secretary General D S Rawat said the circumstances under which both Air India and Kingfisher Airlines went down under were almost similar, largely emerging from the demand slowdown, high cost of aviation turbine fuel and other rising overhead costs. END_OF_DOCUMENT_TOKEN_TO_BE_REPLACED

J Hari Narayan hit out at companies filing for approval of pension products that do not have the pension element in it. Addressing reporters at an insurance summit organised by Assocham, he said: â€œProducts which have been called pension products and filed for approval are not pension products. They may call it such but it is not. Itâ€™s much like a mutual fund product in which you make a periodic investment and anytime can pull it backâ€¦ Hence, it will not be approved.â€ END_OF_DOCUMENT_TOKEN_TO_BE_REPLACED