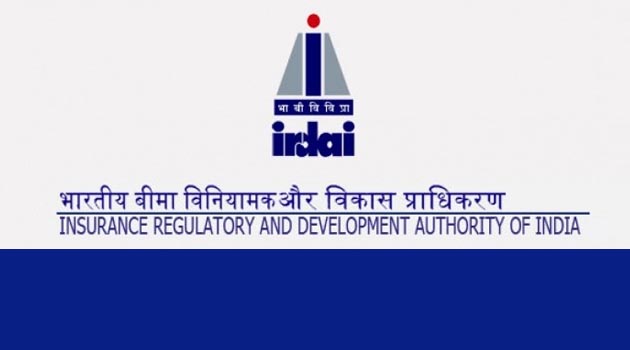 In a bid to break the deadlock over the launch of Surety Bonds, the Ministry for Road Transport & Highways (MORTH) has asked insurance regulator IRDAI to develop a model product on Surety Bonds in consultation with general insurers.

Road Transport Minister Nitin Gadkari had met the CEOs of some general insurance companies along with SN Rajeswari, Member-Distribution, and acting in charge of Non-life, IRDAI, in New Delhi to fix some of legal and technical hitches that are preventing the general insurers from launching Surety Bonds, which can replace expensive Bank Guarantees. All macro rules and regulations as prepared by the government of India and IRDAI were already in place since April 1.

The minister, who discussed several challenging issues which made Surety Bond a complete non-starter with the insurers, proposed to the IRDAI that it should design a model product having all the basic features that can be given to them for its launch. “The insurers can further improvise the product according to their capacity and on the basis of reinsurance support,’’ said the CEO of a general insurance company, who had attended the meeting.

A surety bond is provided by the insurance company on behalf of the contractor to the entity, which is awarding the project. When a principal breaks a bond’s terms, the harmed party can make a claim on the bond to recover losses.