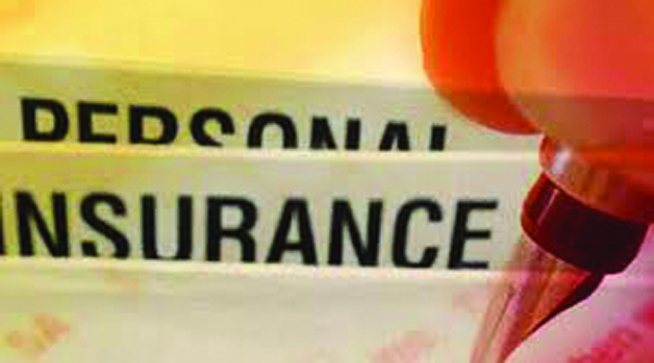 Shriram group has announced a consolidation exercise that will create India’s largest retail financing NBFC. The Chennai-headquartered group said that the boards of its group companies have cleared a restructuring process which will bring all finance businesses under one entity, spin off insurance business into a separate entity and thereby sharpen focus on businesses.

Under the terms of restructuring, Shriram Capital, the holding company of the group which counts promoters, Piramal and TPG as shareholders and Shriram City Union Finance, the retail lending arm of the group, will be merged into Shriram Transport Finance. The merged Shriram Transport will be renamed as Shriram Finance. The insurance business will be hived off and all other businesses will be held separately outside the listed entity. Pursuant to the merger, Shriram Transport will issue 1.55 shares for every one share of Shriram City and 0.097 shares for every one share of Shriram Capital.