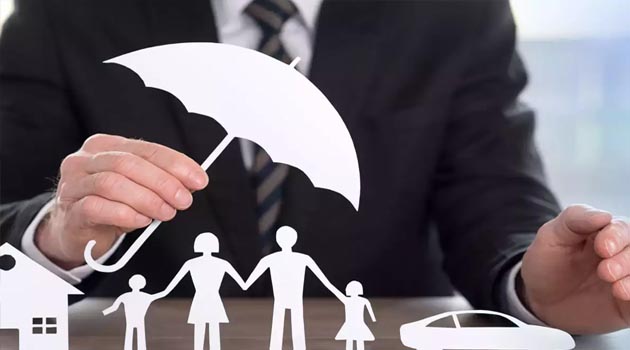 General Insurance News
December 7, 2018 admin 580 Views 0 Comments SBI GENERAL INSURANCE
SBI General Insurance, posted a 64.4 per cent increase in its net profit at Rs. 217 crore for the first half of the current fiscal when compared to Rs. 132 crore a year ago. For the six months ending September 30, 2018, the company said it has made an underwriting profit of Rs. 37 crore when compared to an underwriting loss of Rs.60 crore in the same period a year ago. The gross written premium also increased by 30 per cent to Rs. 2,067 crore in the April to September period this fiscal, compared to Rs. 1,593 crore a year ago. SBI General Insurance said its solvency ratio in the first half of the fiscal was 2.46, and the combined ratio 96.8 per cent. “Our profits have increased by almost 65 per cent, excluding the profit impact of one-time reinsurance ceding in LTH,” said Rikhil K Shah, CFO, SBI General Insurance.