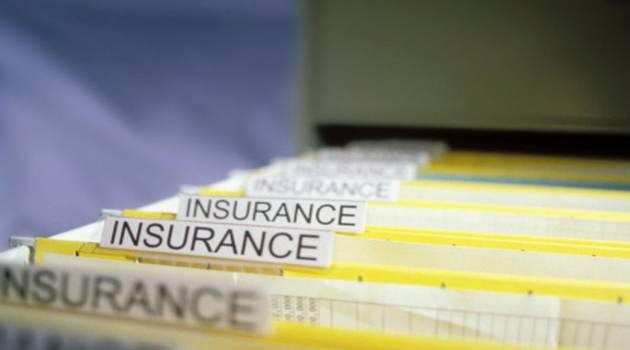 General Insurance News
March 6, 2018 admin 757 Views 0 Comments 617 crore profit, G Srinivasan, National Healthcare Protection Scheme, NEW INDIA ASSURANCE, NIA
New India Assurance Company reported a profit after tax (PAT) of Rs 617 crore for quarter ended December 31, 2017 against a loss of Rs 24 crore in the same period a year ago. While the combined ratio dropped to 109.1 per cent in third quarter compared to 123.9 per cent in the same period a year ago, the gross written premium for the company stood at Rs 6,385 crore in Q3 of FY 18 as against Rs 5,213 crore a year ago, showing a rise of 23 per cent. The bottom line was also positively impacted by low expense ratio. G Srinivasan, chairman cum managing director said, “the results have improved substantially due to improvement in combined ratio. The drop in combined ratio was aided by lower claims ratio and operating expense ratio due to various steps taken by the company.” On the National Healthcare Protection Scheme proposed in the recently concluded Union Budget 2018-19, Srinivasan said, “the new scheme is a game changer and will contribute to insurance penetration going up in a big way. The insurance sector will also be greatly benefited by various measures announced in the Budget to improve the rural economy and infrastructure. New India Assurance plans to launch two health insurance schemes and title insurance in the next few months, he said.