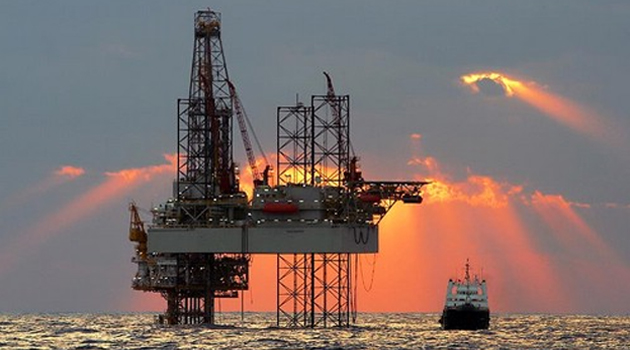 India has been able to push back against the G7 decision of a cap on Russian oil lately because of the success of the Rs 500 crore insurance pool to underwrite imports to India, a government official told.

A top official said the pool had insured over 25 voyages since it was formed in June under national reinsurer GIC Re. It was named as a fertiliser pool with a corpus of Rs. 500 crore, but covers the risks of oil and gas imports from Russia, too. At present, India imports 5-7 oil and gas consignments from Russia each month.