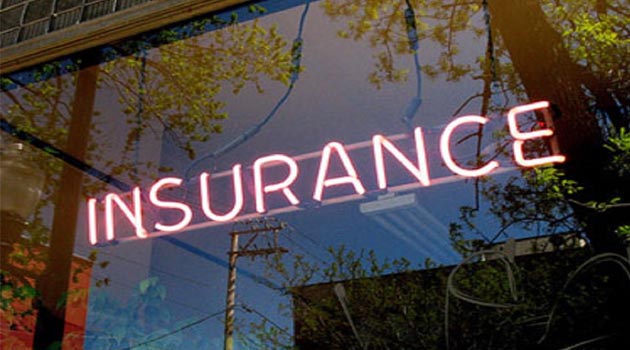 Public sector banks, insurance companies and financial institutions will explore employment opportunities for ‘Agniveers’ in suitable capacities based on their educational qualifications and skills through suitable benefits and relaxations.

This was decided at a meeting convened by the secretary, department of financial services (DFS) with chief executives of public sector banks (PSBs), state run insurance companies and financial institutions. In the meeting, the joint secretary, department of military affairs made a presentation on the various aspects of the Agnipath scheme, aimed at creating jobs for the youth.

It was also decided that banks would explore possibilities of supporting ‘Agniveers’ through suitable credit facilities for skill upgradation, education for setting up businesses and to take up self-employment. The existing government schemes such as MUDRA, Stand Up India among others would be leveraged for extending such support to ‘Agniveers’.

The Union Cabinet on June 14 had approved a recruitment scheme for youth for jobs in the armed forces called Agnipath and those selected will be known as ‘Agniveers’. The scheme has been designed to enable a youthful profile of the armed forces, according to an official statement.