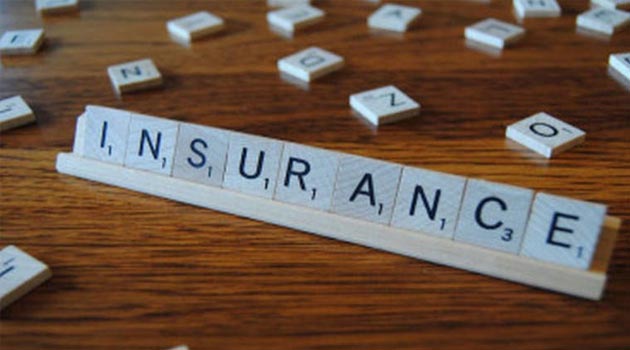 Private sector general insurance companies continued to grow faster than the industry in April 2022, driving the 24% industry growth, chipping away market share from their public sector peers, data released by the IRDAI showed.

Though New India Assurance maintained its numero uno status with a 21% market share, it was down from 22% a year ago, indicating the intense competition that public sector companies are facing from their private sector rivals.

ICICI Lombard consolidated its position as the second-largest general insurance company with an 11% market share, up from 10% last year.